Not really my typical tutorial but a life changing topic.

Although in some respects I fall into both categories.

I’ve got some work to do it would seem!

If you go through each list, which group of people do you share the most traits with?

But looking at this chart should give you a good idea of where you are right now and what you should be working on to adopt the mindset of success as quickly as possible.

What The Mind Can Conceive & Believe – It Can Achieve

Building on those traits further I wanted to share a video from Napoleon Hill called ‘What The Mind Can Conceive & Believe – It Can Achieve’ that my Dad showed me when I was younger.

I highly recommend you want the entire video and if you don’t know who Napoleon Hill is, you need to! 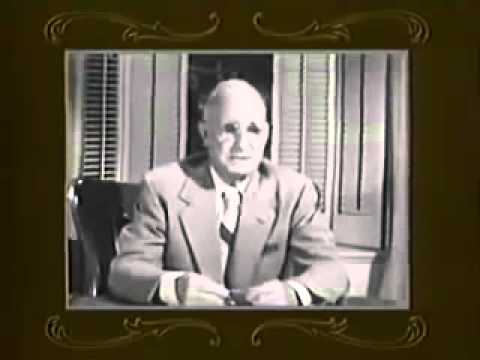 I highly recommend you read his book ‘Think & Grow Rich’ which has sold over 70 million copies since it was first published in 1937 and is still a top 10 seller to this day.

This book has had a strong influence on me since the first time I read it and I have read it multiple times since then, each time reflecting and learning something new.

So which envelope are you currently holding?